In February and March we ran a short discovery looking at how government uses web chat to help support users. We wanted to learn if there are common web chat needs across government, and what opportunities there might be to meet those needs in a more consistent way.

We learnt that several services have successfully adopted web chat using commercial software, and we don’t think building a centrally-run service (like GOV.UK Pay or GOV.UK Notify) makes sense. But there are opportunities for GDS to work with teams around government to create service patterns to speed up future implementations, and we’ll start to investigate this in an alpha. 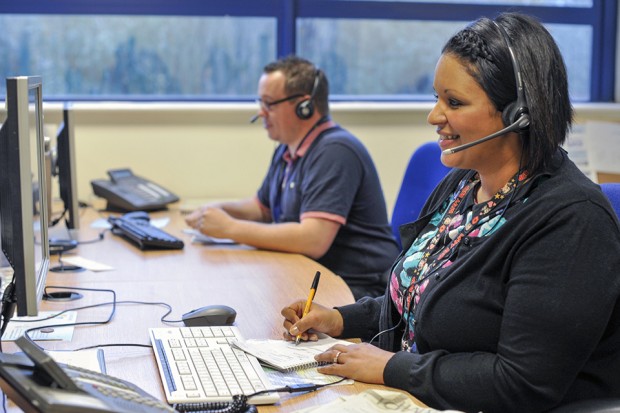 We found several services trialling web chat. Many are thinking about it, and some have tried to integrate web chat and failed. We also spoke to many local councils that offer web chat for some or all of their services, and organisations such as Citizens Advice and the Money Advice Service.

Web chat is not a single product

Most people mean live text chat when they talk about web chat. But it can include virtual assistants or bots, video chat, co-browsing and screen sharing. It’s also a term sometimes used for webinars, recorded videos or social media support.

Web chat has often been sold as IT or software, but it’s only been operationally successful when contact centres have been reconfigured to support new channels. These include email, social media and web chat. This involves re-training staff and allowing them to reset targets and their way of working.

Live chat is positively received and easier than calling. There's unfulfilled demand to speak to government, so we’d expect a new support channel to increase contact.

We’ve seen advisers who can multitask and engage in 3 chats at once, but this depends on the service and the advisers' skill levels.

HMRC did see a reduction in calls at the beginning of the year, partly due to the implementation of live chat.

Where services have email support as well as phone, we’ve seen more channel shift from email to live chat, than from calls.

Trials are happening around government, but learnings are not always being fed back into services or shared

Chat should not be implemented instead of building a digital service. Most users should be able to self-serve without having to get in contact. Services should learn from support channels about what isn’t working, and make improvements to reduce the number of users that need help to use the service.

Each team working on chat around government is spending time solving problems that others may have encountered before.

Many chat systems can be purchased through Digital Marketplace. The main cost is customising the software (including integration into existing Customer Relationship Management and contact centre systems) and training advisers, not the software itself or licensing.

Web chat is a great benefit for hard of hearing and deaf people. However, care needs to be taken to make web chat accessible, and should be backed up with further support, such as video chat relay. Advisers need to be trained to help support users with a wide range of needs and not expect users to be proficient at web chat and typing.

GDS could provide patterns to help buy and customise web chat implementations around government. To start this, we’ll be carrying out an alpha to experiment with web chat technologies and the best ways to implement them. We’ll work with some government services that are currently trialling live chat.

Thanks to all the people we spoke to in government departments, local government and public organisations